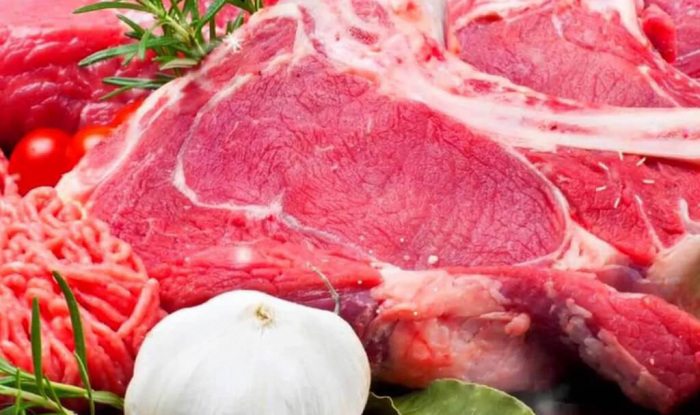 Rating of importers of domestic meat

If for six months of 2018, the volumes of poultry meat supplies increased by only 3% against the corresponding period in 2017, then in the first half of 2019 they increased by almost 38% compared to last year's figures for January-June and amounted to 211 thousand tons.

Cereals, oil and oilseeds, residues and waste, as well as meat products remained the decisive commodities for Ukrainian exports. 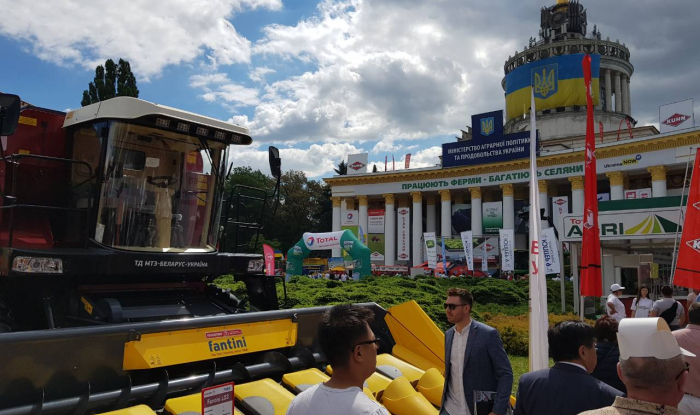 The return of Ukraine as a full-fledged participant with the national pavilion at the Green Week exhibition deepens international business partnerships and economic ties, expands the geography of deliveries of Ukrainian goods to world markets, and strengthens a positive image.